Written by Robert Hilson
Updated over a week ago

Users of Logikcull Hold will notice a new hold creation workflow that splits out creation of holds and creation of hold templates and, more importantly, streamlines the notices process — from naming the hold and writing the message to adding custodians and sending. An overview of that new workflow can be found in our FAQ here. Separately, Logikcull Hold now supports silent custodians, such that users can disable emails to custodians that must still be tracked in Logikcull.

Last month, we announced a new feature, SimDocs, that is ideal for comparing near-identical documents, and finding Waldo. 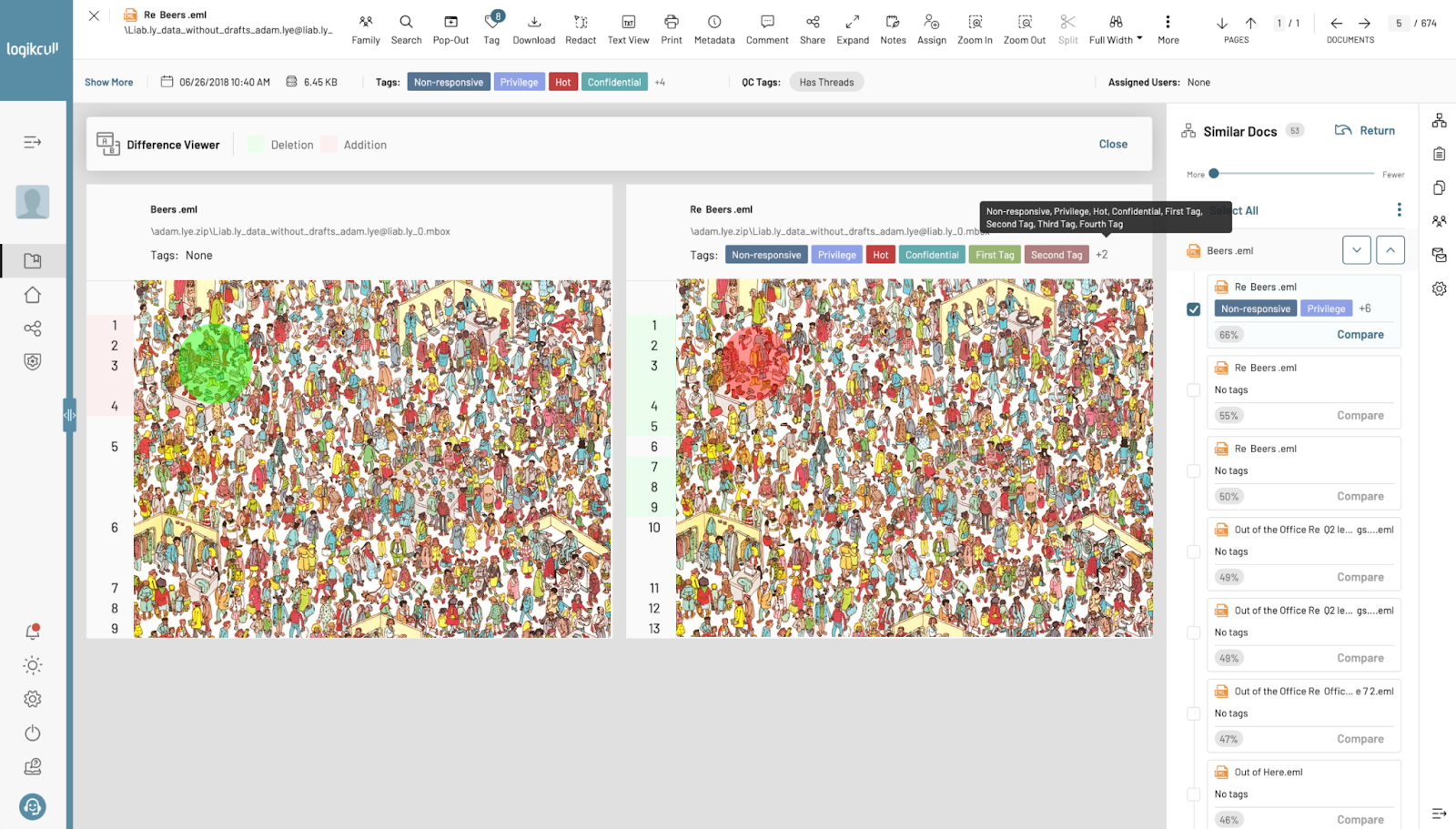 Now comes a host of improvements to the SimDocs experience, including: 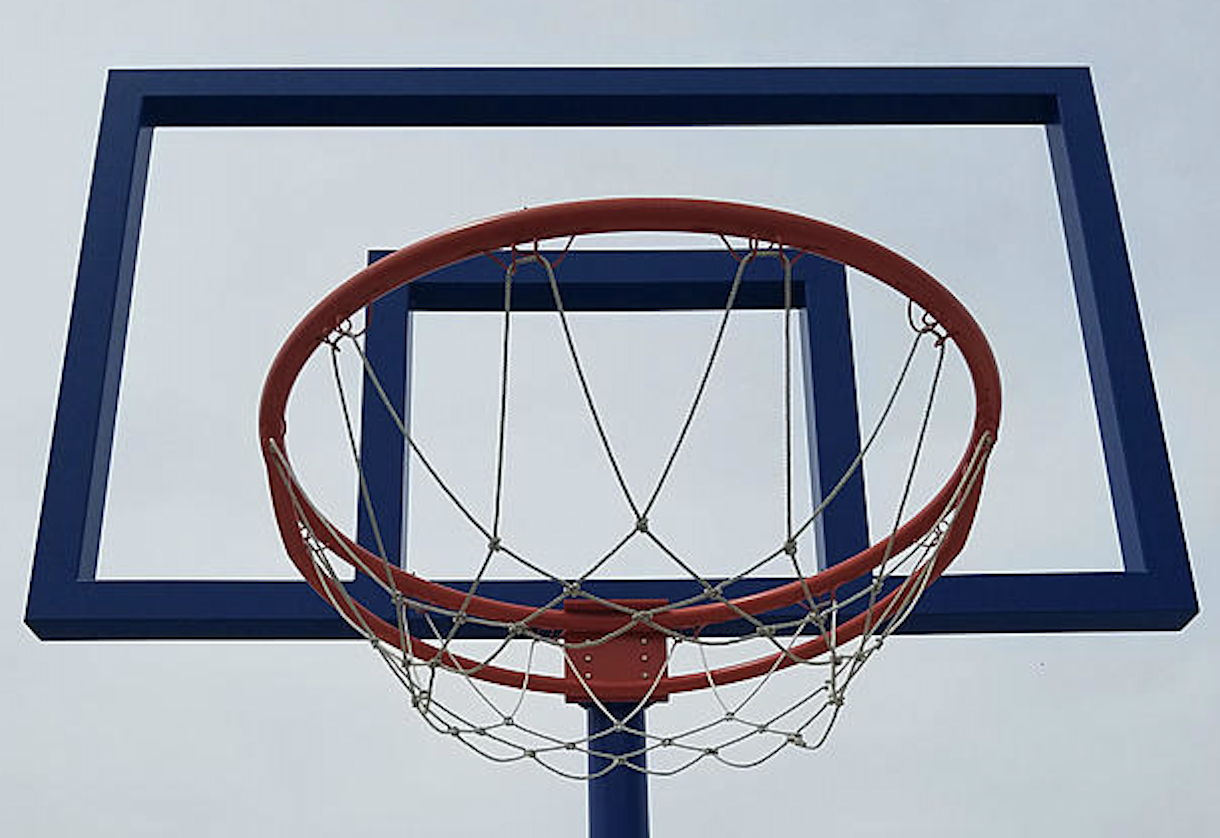 Get use to that feeling...

Prior to this release, large Slack files would occasionally experience uploading delays due to the inability to split processing work across multiple machines. Now, when a large Slack upload comes down the pike, Logikcull shoots it with a little white bead, exploding it into smaller pieces that fan out across multiple workers for processing times up to 500% faster. See an upload in progress below.

Opening a thousand plus tabs in Chrome without it crashing is the four-minute mile of internet browsing, with this guy being its Roger Bannister. And now, if you choose to pursue this feat using only Logikcull— or, if you’re just bouncing between multiple projects in multiple tabs — each tab will now display the project title for easy navigation.

When Metallica brought back its famed lightning bolt logo in 2008 after a decades-long hiatus, it resulted in the band’s best album in nearly 20 years. Logikcull’s cull button, having been relegated to a dropdown menu for months, is, with this update, back in all its lightning blue glory. Draw your own conclusions…

The feature-selecting sidebar that appears at the far right of your screen has now been anchored when navigating from document to document, reducing the likelihood of losing one’s place, and vertigo.