Written by Kate Bridal
Updated over a week ago

Welcome to November Release Notes! I hope many of you were able to have some time off around Thanksgiving, whether you had a big dinner with friends or family, got a live turkey you named Senator Gobbles and released into the wild, or didn’t observe the holiday at all.

We have some new features to be thankful for this month, so let’s get to it!

You may recall that last month we shipped Deep Text Recognition (DTR) for PDFs, which means that previously un-indexable dark data in those files—like embedded images that contain text—can now be indexed and made searchable. This means you won’t miss pieces of data that could be crucial to your matter.

But of course, PDFs aren’t the only place that dark data might be lurking. People often include images in DOC files and—perhaps most obviously—PowerPoint presentations. So, for example, if a PowerPoint I made included the below image of a series of Tweets about Release Notes favorite Benedict Cumberbatch, the text of those Tweets might not be indexed, which would be a real shame. 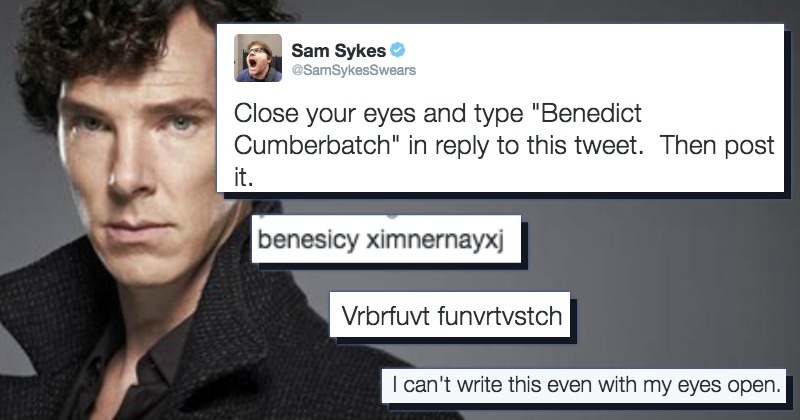 Please send me your outcomes of this experiment.

This was, as Sherlock would put it, a three-pipe problem. I’m not actually sure how many pipes our engineers went through while solving it, but I can tell you that some of them have facial hair that suggests ownership of a smoking jacket…

In any case, like the great detective himself, Logikcull can now find dark data that no one else can in your DOC and PowerPoint files. Which is important, because without all the data, “Insensibly one begins to twist facts to suit theories, instead of theories to suit facts.” 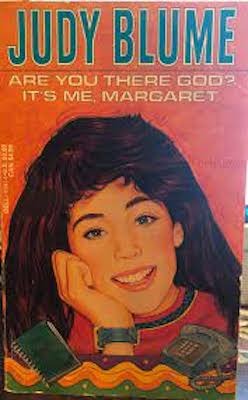 No, not like that, though that conversation is also important.

You can now configure your Bates numbers to include periods in Step 4 of creating a download/production. Just look how pretty they are: 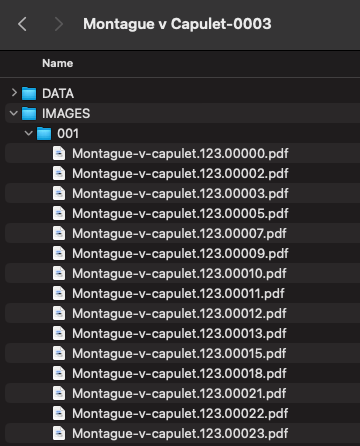 This looks like a case that’s going to end happily with everyone 100% alive. 🧪🔪😉

In the theme of powerful simplicity, we’d also received feedback that renaming custodians was a bit of a pain. The option to do so was only accessible from the dropdown menu on the completed upload card. So if you decided to do the experiment above and accidentally named a custodian “Benesicy Ximnernayxj” instead of “Benedict Cumberbatch,” it wasn’t super convenient to fix.

You can now rename a custodian from the custodians dashboard! Which, you know, makes sense and goes to that whole intuitiveness thing we like so much at Logikcull. To use this feature, go into your project and select the gear icon, then choose “Custodians” from the dropdown menu. From there, find the custodian you’d like to change the name of, click the three dots to the right of their name, and select “Rename Custodian.”

Fun fact: Though his common nickname was “Scarface,” which is indisputably cool, Al Capone wanted his nickname to be “Snorky,” which sounds like the name of an off-brand Muppet.

This is another one of those seemingly small tweaks that can make a huge difference to the user experience. Here are the new and improved features on our fields page:

All this = Less time, less effort, and greater ease of use. That’s what it’s all about, people.

We’re making a change to how we handle support calls. Our amazing support team was running out of burner phones for customer calls, so we’ve hired Dialpad to help with outbound calling. This should help our support be even better, which I personally didn’t think was possible.